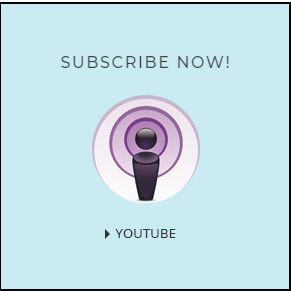 This is an example of a homepage section. Homepage sections can be any page other than the homepage itself, including the page that shows your latest blog posts.

The Successful Musician was founded by Terry Carter to help musicians develop the mindset and routine of success.

Terry opened his studio, Carter’s Coyote Pass Studios in 2002. He has written and produced tracks for commercials and television shows including CBS (Scorpion), Animal Planet, MTV (Trippin’, Wildboyz, and The Real World), and Puma. He also produces music for artists and also my own musical groups including, The Ron Escheté Trio: Live at Carter’s Coyote Pass Studios (DVD and CD), Wirechoir: Release The Fury (CD), Charles Sharp 6: Exits (CD), and Ocean Tribe: The Zen of Rock and Roll (CD).

Terry received a Masters of Music in Studio/Jazz Guitar Performance from University of Southern California and a Bachelor of Music from San Diego State University, with an emphasis in Jazz Studies and Music Education.